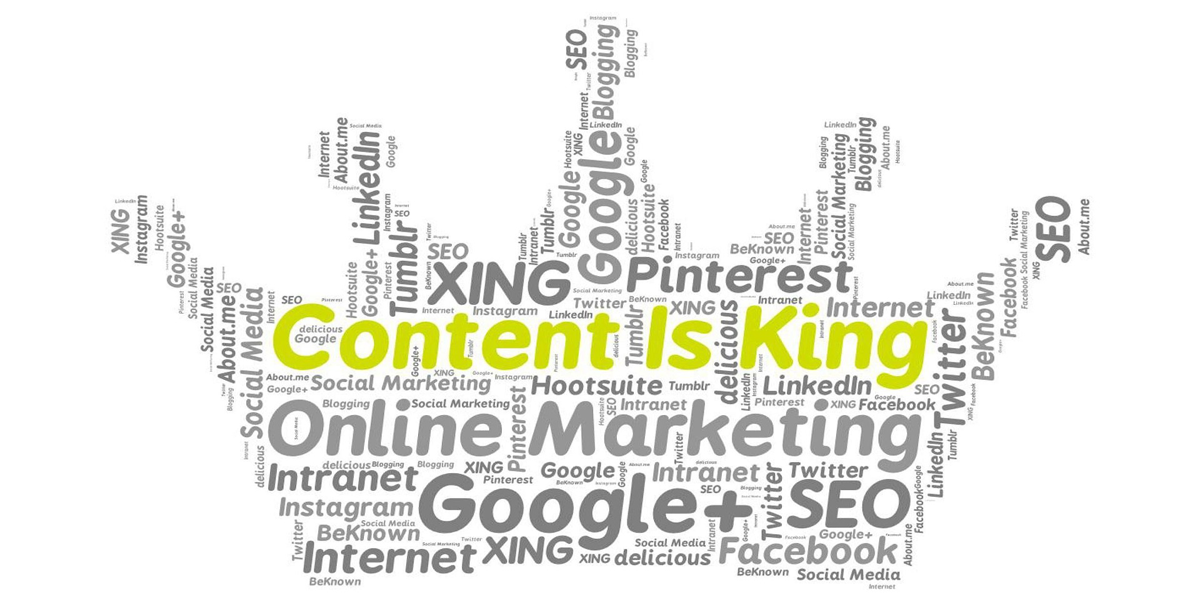 When Coca-Cola brought out their personalized Coke bottles, the world went crazy for them. Dubbed the “Share a Coke” campaign, it took off all over the world with bottles named after people in every different destination. To keep the momentum going, customers were asked to share pictures on social media of themselves enjoying a drink with their personalized Coke bottle. The result? Coca-Cola’s customers stepped into the role of advertiser. This was one of the first user-generated content in marketing.

What is user-generated content, and why is it so effective?

Customer-generated or user-generated content (UGC) is a type of content that has been created and put out there by unpaid fans. Most of the time, these are images, videos, testimonials, social media posts and blog posts, and the essence of UGC is the fact that users promote the brand instead of the brand itself. Are you thinking about if this is an effective strategy? Let’s check the numbers.

And now let’s see the main reasons behind its success. In the 21st century, consumer-oriented businesses are on the rise because these companies are able to keep up with the changing trends of their audiences. Meanwhile, people are savvy enough to differentiate between sleazy marketers and authentic brands. Authenticity’s importance is constantly growing.

UGC is effective not only because it comes from the company’s own audience, creating authenticity, but it 100% fits the interactive online community of today’s world. People are not passive television viewers anymore; they can be an organic part of a brand. Besides, UGC creates the sense of one’s importance in the audience. Anyone can leave a comment or give feedback that can get viral and popular. Also, it builds up an emotional connection among the active members of the brand.

The best forms of UGC

As you can see, user-generated content is the future of marketing, as people tend to trust more in authentic brands and businesses who take pride in the words of their audience. You should not ignore this trend and use these tactics, including customer reviews too.